The show must go on

Your call for an encore has been heard, Ellerman Sessions is back by popular demand.

We are delighted to announce our 2019 line-up, filled with South Africa’s finest music talent, who will rock you with their music and humour you with their story-telling. Join us for an exclusive insight into their world, as they reveal the inspiration behind their songs and take us on a voyage of their journey to now.

While music legends regale poignant memories between rip-roaring sets, our chefs can be found backstage curating a gastronomic experience. This year culinary star Chef Peter Tempelhoff expertly adds to the night’s delicious journey from behind-the-scenes. Set in the sophisticated elegance of the Ellerman House Wine Gallery, each element of the evening is naturally paired with South Africa’s finest selection to keep the festivities flowing. 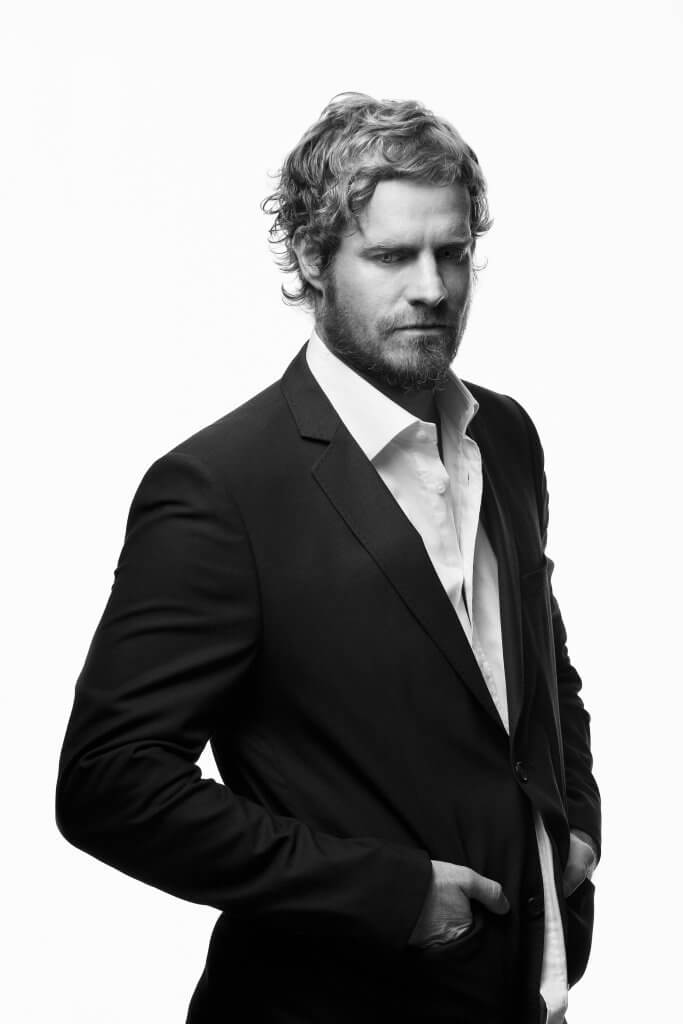 Platinum selling singer-songwriter and front man for cult rock band Springbok Nude Girls, Arno Carstens has released multiple albums, with a string of successful singles and awards including “Best Rock Album”, “Best Alternative Album” and “Song of the Year”. He has toured with INXS, U2 and the Rolling Stones and performed internationally at Glastonbury, Hard Rock Calling and VFestival. He’s been called “the godfather of South African rock” by Mail & Guardian and Sunday Times have hailed him as “one of the most prolific songwriters and performers of our time”. 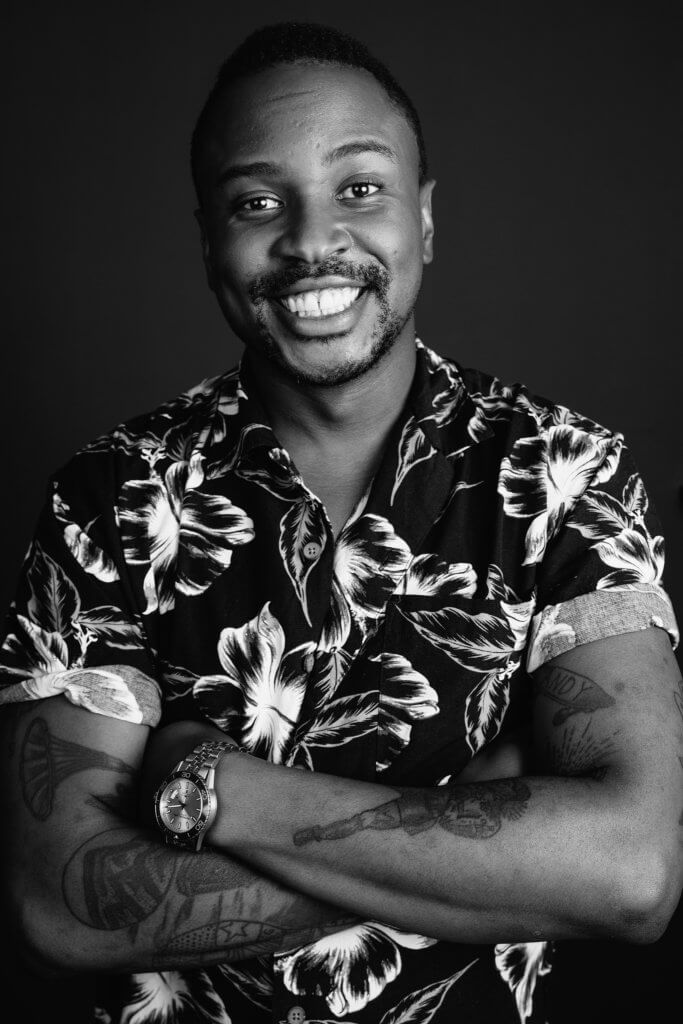 Majozi is a proudly South African musician from the coastal city of Durban who wears his heart on his sleeve. In 2017, he received a SAMA nomination for Best Adult Contemporary Album, for ‘Fire’, a massive radio hit. He is refreshingly sincere and crafts heartfelt songs that artfully portray his uplifting perspective on the world around him. He plays the guitar, keys and drums and while his latest music is heading in a new direction sonically, his songs still feature heart and vulnerability, and anyone who is still figuring out life and love – which is pretty much everyone – will be able to identify with them. 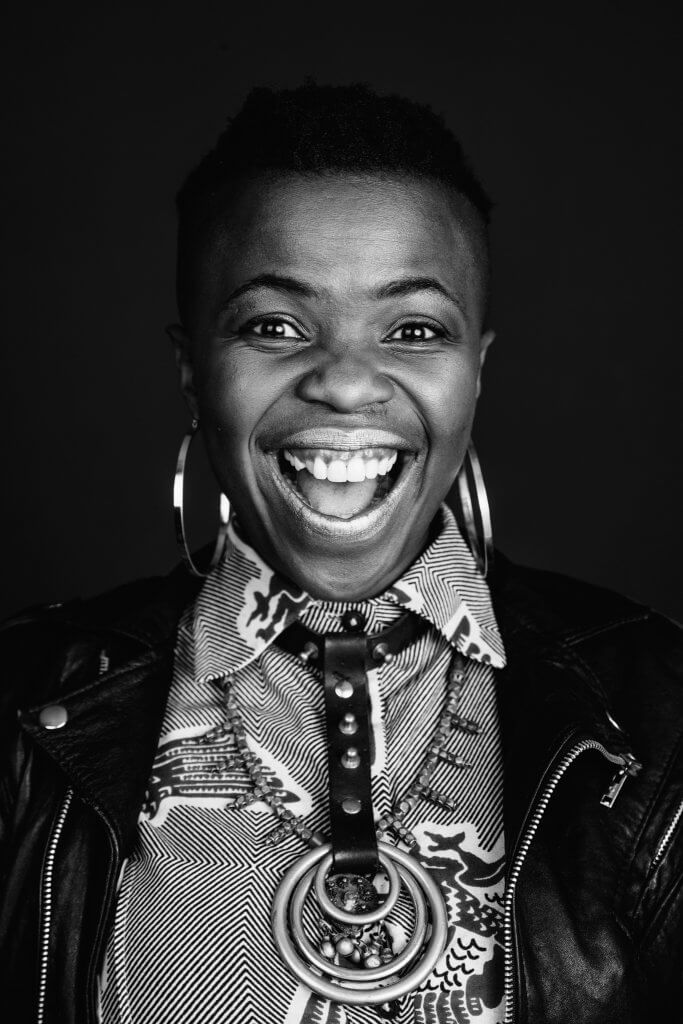 Zolani, South African singer and actor, has been the lead singer of the popular music group Freshlyground, since 2002. To date, Freshlyground has opened for BB King, Hugh Masekela, Vusi Mahlasela and Robbie Williams and has shared stages with legends such as Stevie Wonder, Aretha Franklin and Johnny Clegg to name but a few. The Sunday Times described Zolani as “one of South Africa’s best and most inspiring young singers”. Among various music awards, Zolani has also been honoured as an icon at the Glamour Women of the Year Awards 2011. Zolani is currently working on her debut solo album which is set to be released in 2020.

Take a look at what we got up to last year:

Email ailsa@ellerman.co.za to book your ticket.