The latest Ellerman Session saw living legend Vusi Mahlasela bring the house to its knees with his inspiring lyrics and captivating storytelling, not to mention his undeniable charm.

Simply known as “The Voice” in South Africa, Vusi is a celebrated singer, songwriter and poet-activist, revered for his songs of hope. With a host of prestigious awards and honorary doctorates behind his name, he has played an important part of the country’s history. Every song has a powerful message, filled with optimism and promise of a better future. His music is a great source of inspiration to many South African artists, including Jon Savage, who hosted the evening’s show and gave a heartfelt account of how Vusi touched his life over the last 15 years.

In closing his performance, Vusi left us with an inspiring message to take home: “We need to honour each other as people. In Africa we share this gift called Ubuntu – ‘I am because we are’. Every day should be filled with kindness, unity, love, sympathy, humbleness, respect, forgiveness, tolerance, reconciliation, redistribution of knowledge, skills and wealth.”

Thank you to the Ellerman Sessions partners – BMW, Bvlgari Parfums and Moët & Chandon – for helping us make it all happen. 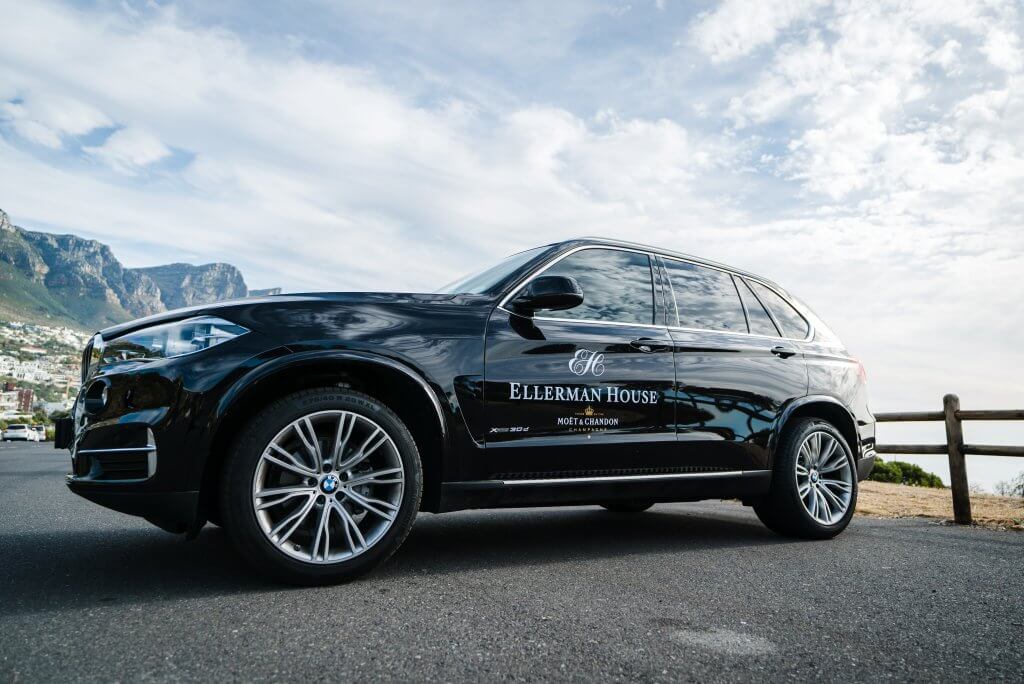 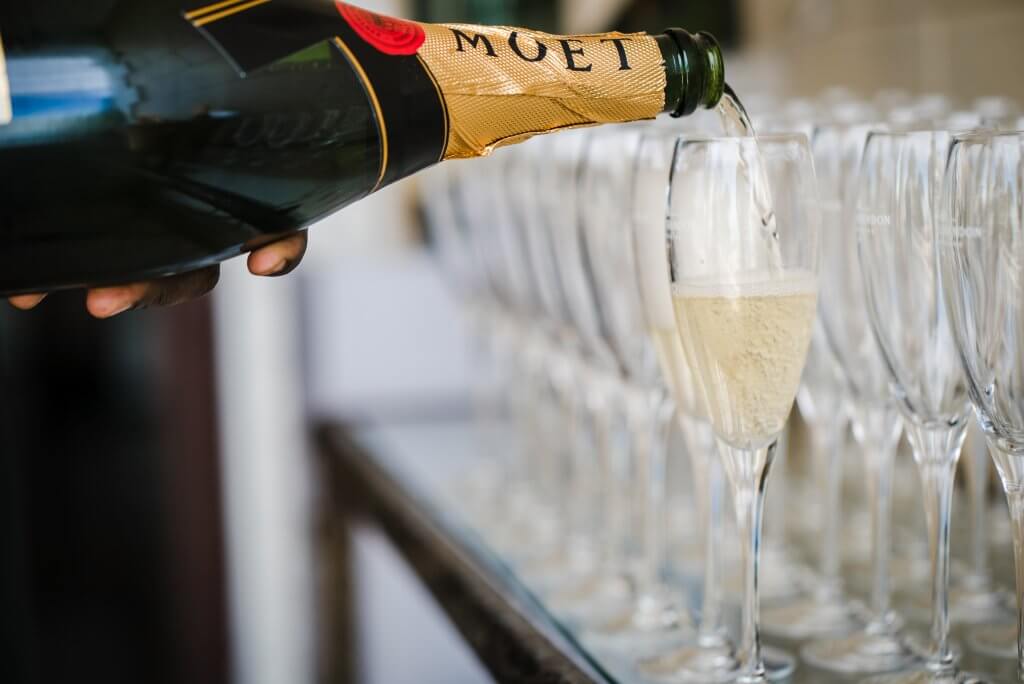 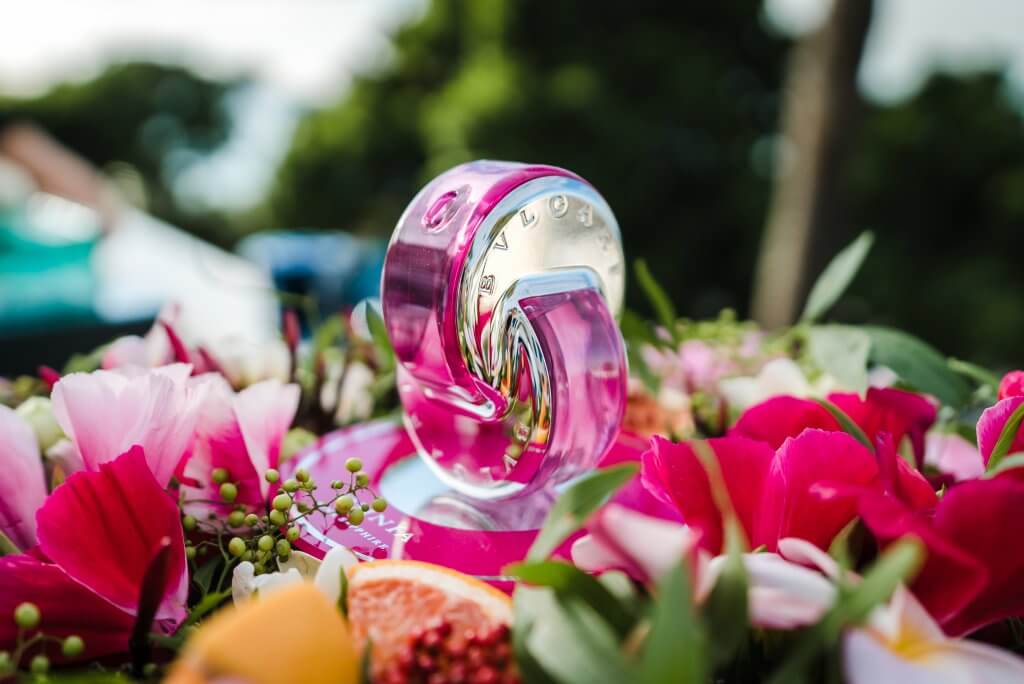 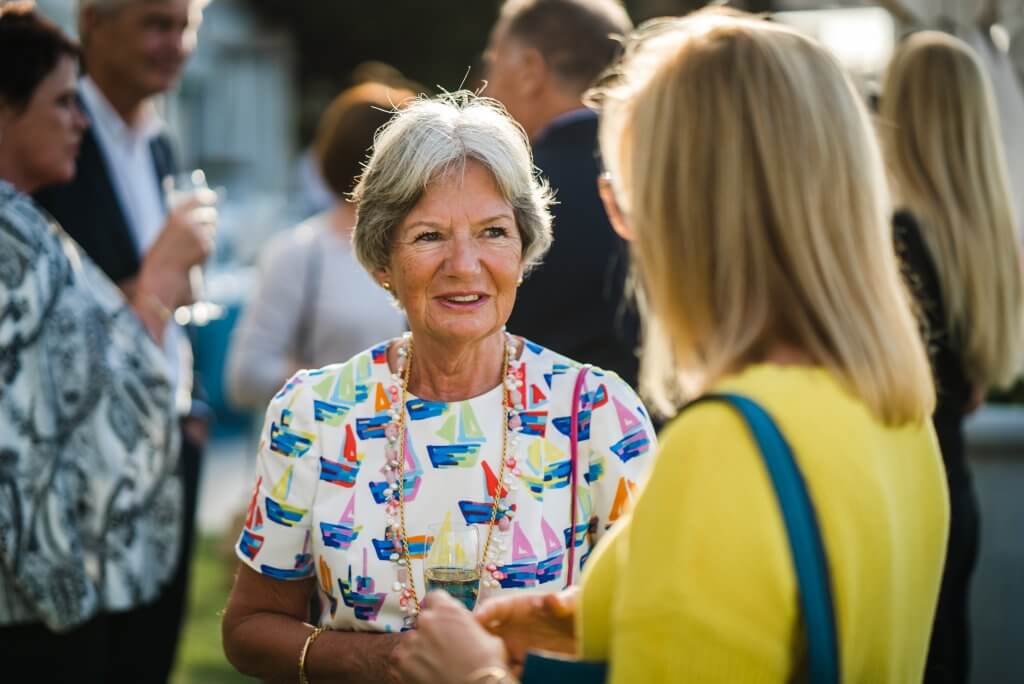 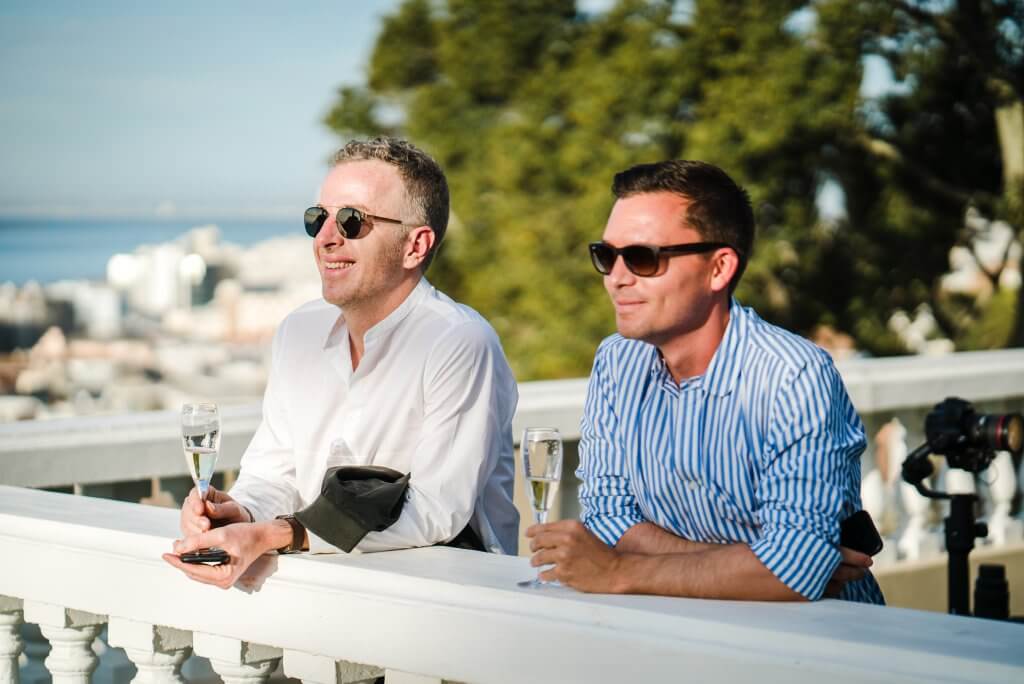 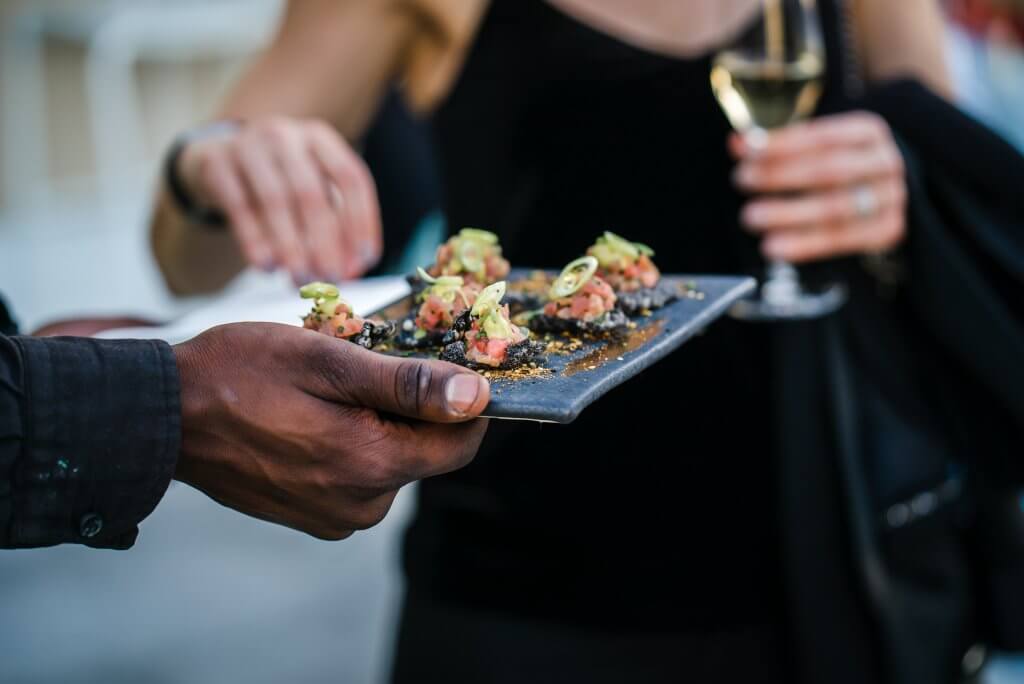 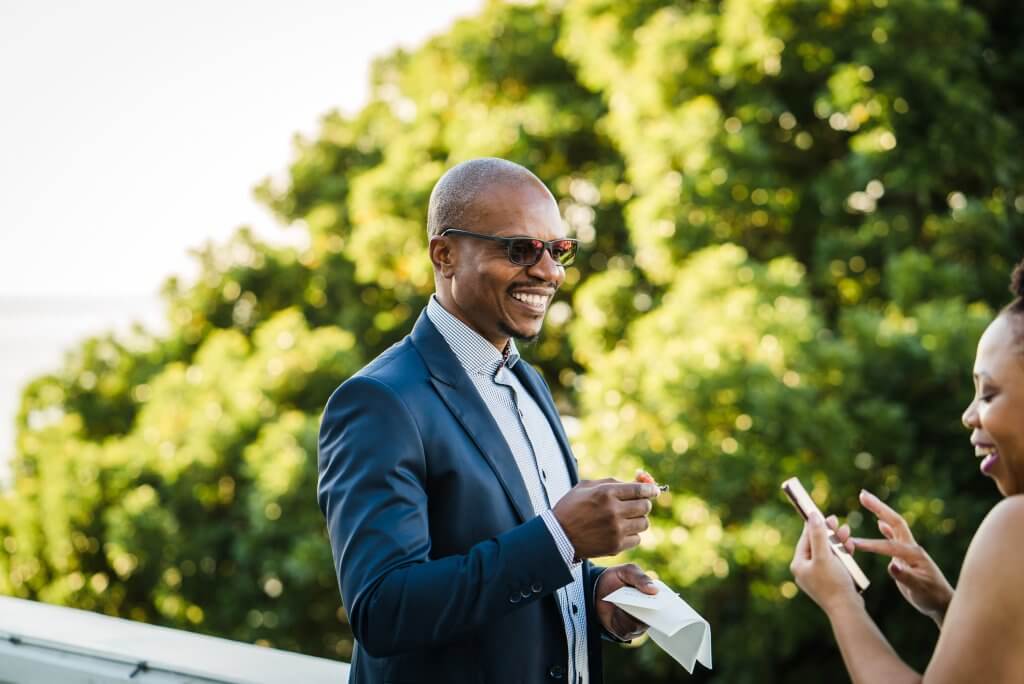 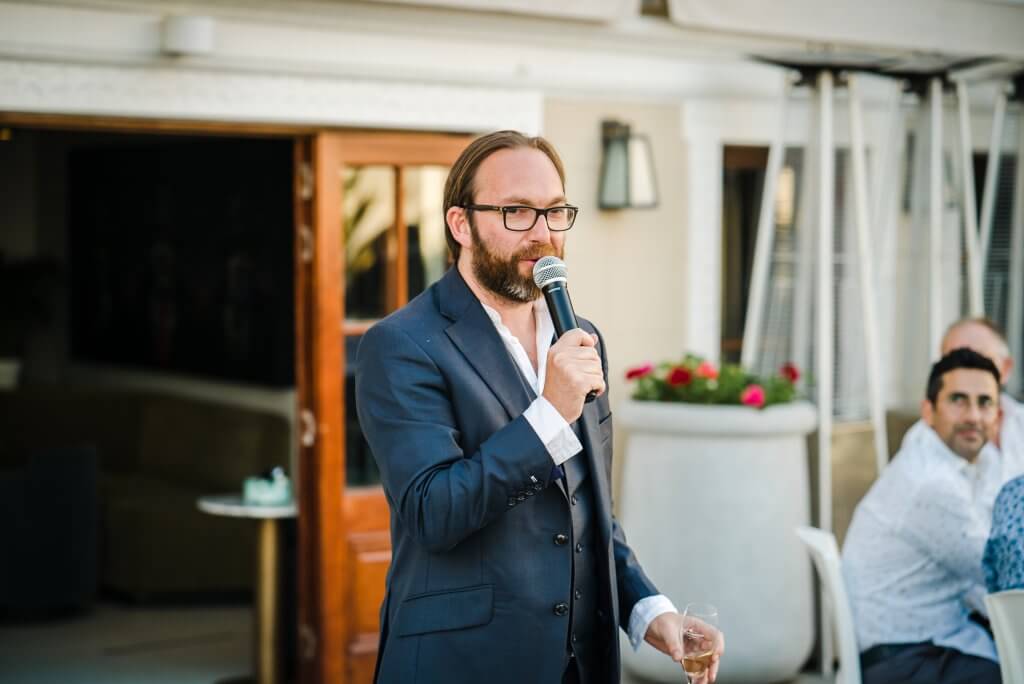 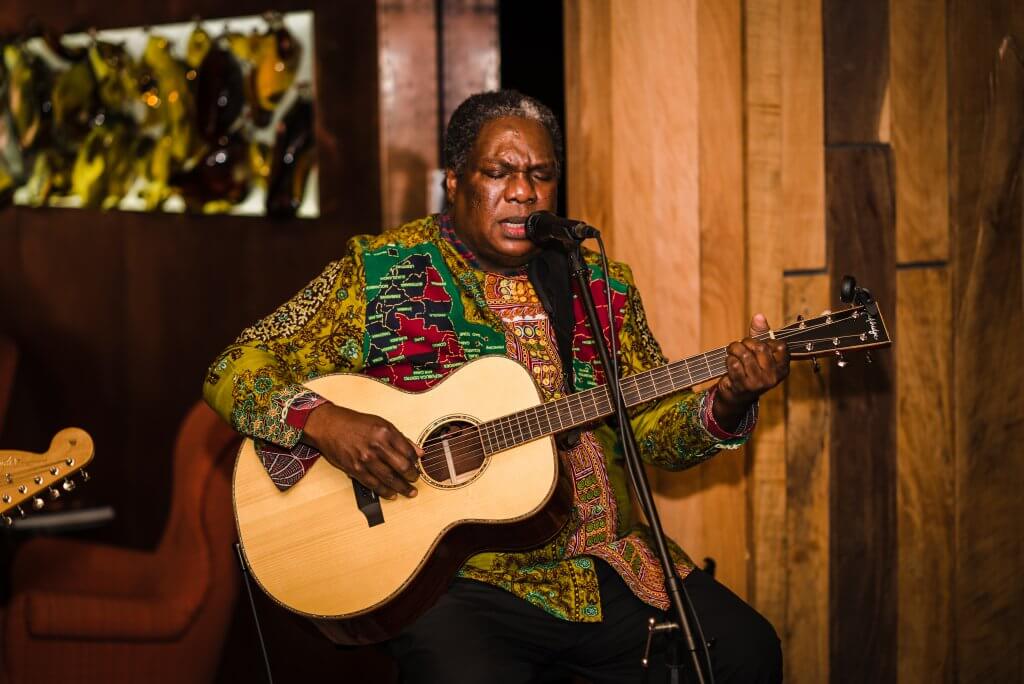 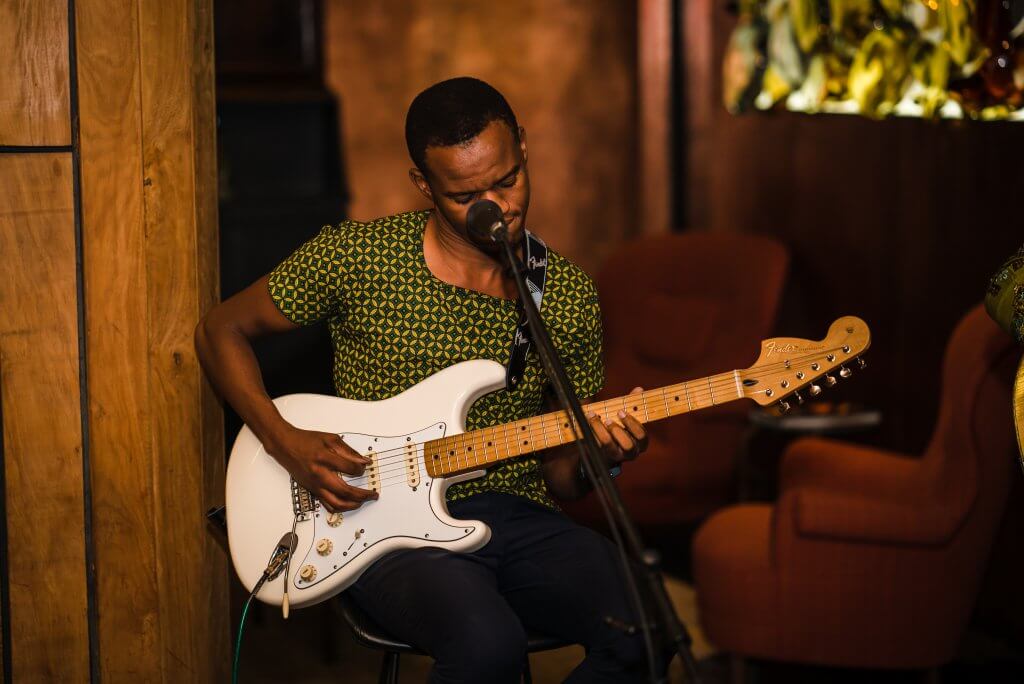 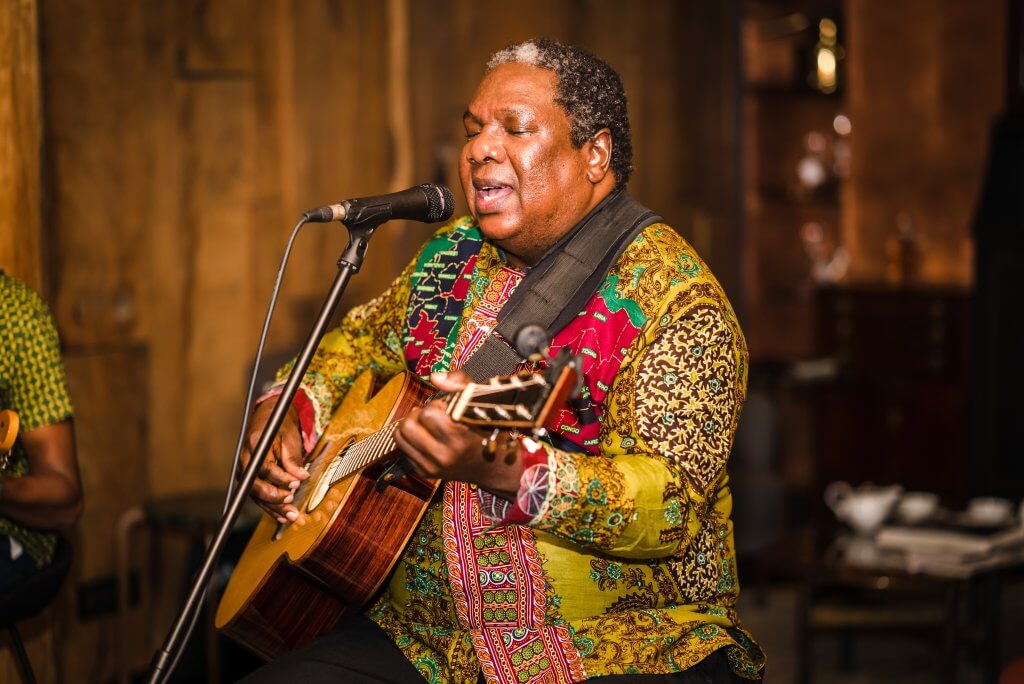 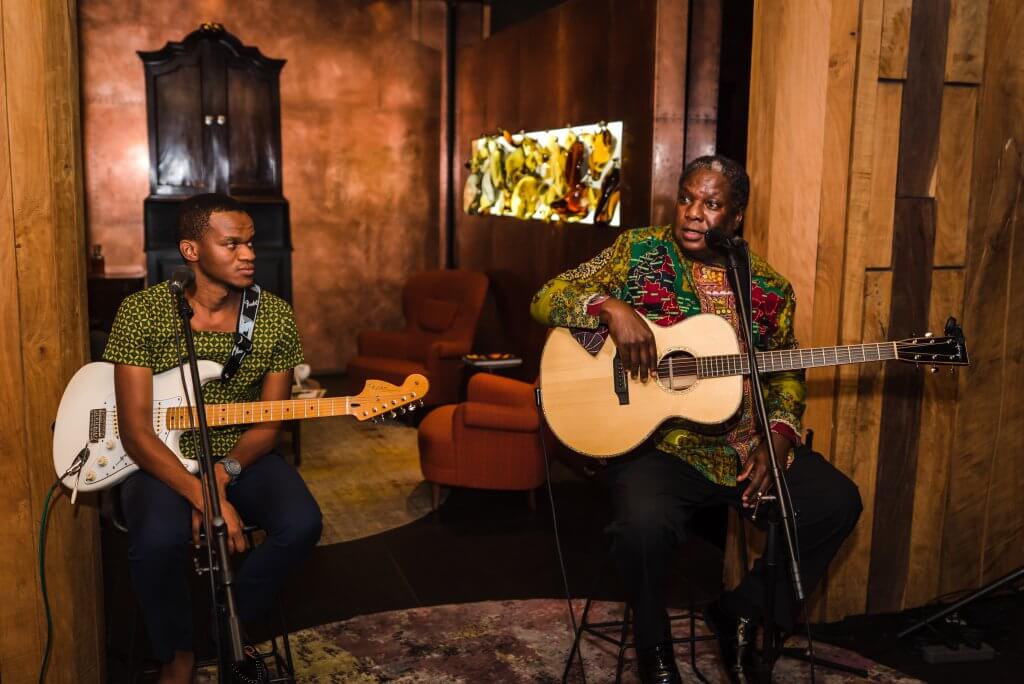 NEXT Ellerman Session: David Kramer on 10 December 2018 – SOLD OUT!

The 2019 Ellerman Sessions line-up to be announced in January.

See you next time!

All in this together